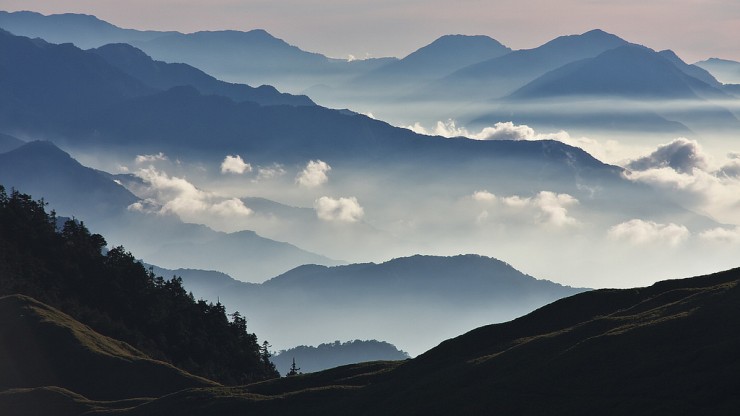 It’s 7am and my neighbor’s rooster is faithfully clearing it’s throat, beckoning the animals and farmers in my neck of the jungle to get up and get a move-on. A new day has begun. That same rooster can be heart at 11pm, 2am, 4pm or any random time of day or night, though not as repetitive as in the early morning hours. I wonder if it gets spooked at night from the rustling and creaking of the bamboo groves and lets out a warning cry just to scare anything hiding in the dark. If it wasn’t for the steady hum of my fan I’d never get any sleep.

Well I’m awake now. It’s the beginning of a new day, and the second day of 2016. My wife and four daughters are peacefully sleeping upstairs while I have my morning devotions and make my plans for the day. I’m also looking over a “Goals for 2016” paper I made. This last year has come and gone before I even realized it. Now the new year lays before me, like an open field, or a pathless mountain waiting for me to climb. What direction should I go this year? What would be the most effective things to pursue? Last year I really got into time-management, read some books, made weekly lists of things to do, and really tried to be more intentional with how I spent my time. My schedule had become more flexible once I began to teach from home. I’m saving 6-7 hours of commute time every week, now that I don’t have to drive out to my classes. I felt like a rich man with more money than I knew what to do with. I didn’t want to squander all the extra time that God had given me, in addition to my already light teaching schedule. I wanted to be a good steward of the time I had been given. I definitely became more efficient in getting things done. And for the most part, I improved at getting the most important things done.

Still there’s a part of me that gets uneasy and frustrated when I can’t do all that I planned to do. This was my song during the last two months of 2015, in the month preceding and following the birth of our fourth daughter, Elizabeth. Everything I planned on doing went on hold. My wife and our precious newborn baby took center stage… and despite my neglecting a lot of the normal chores, like fixing the chicken coop, planting a winter garden, and the ever growing list of house projects that only I can do, still, my world didn’t fall apart.

The chickens didn’t throw a mutiny, and demand better living conditions and higher wages of food, or refuse to grow plump and lay eggs simply because I didn’t heed their every cluck. The house, though it’s seen cleaner days, is still strong against the elements. And now though our sleep is but a grasping at the wind, still there is peace in our home. This reminds me of my need to rest in Christ, to become as a little child. Just as Elizabeth cries out, yearning for her mother’s milk, just as she depends on us for everything. When her needs are met, she quiets, and her eyes get droopy, and the corner of her mouth twitches upward to reveal an infant’s toothless smile of contentment. Then she sleeps long and deep while the rest of us are going busily about our day.

May I too yearn for my Savior in the coming year, and depend on His faithful leading and provision. That neighbor’s rooster is now quietly content to scratch and search throughout the day, for it knows that his master will feed and water him before the day is done. So too, as the new year dawns and there is an urgency to get a move on and set goals and accomplish great things, may I remember to be content in Christ. He said it “it is finished” on that cross so long ago. May I drink those words in, like the milk of faith, smile with contentment, and rest long and deep knowing that my life is in His hands.